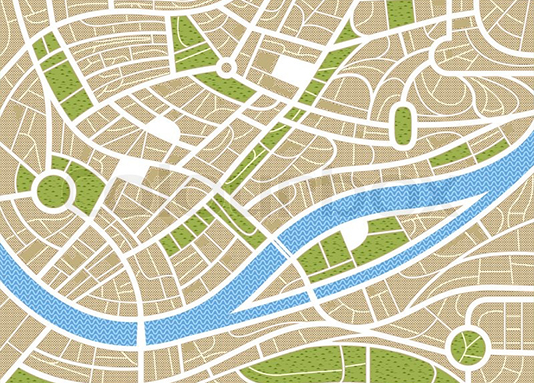 How to work with maps?

When maps are needed to be used, the best program or at least the most extended and it is been standarized is OziExplorer. Exist several versions from it. One shareware and free that can be use permanently, but that has some important limitations, such map calibration that needs to be done with a maximum of two points, that it can not use UTM coordinates, and that only WGS84 datum is the only one that can be use with it.

There are other programs such CompeGPS that manage maps images like no other: it allows you to create and visualize maps in 3D, it is able to load more than just one map layer at the same time, as well as to connect several maps on a single one, and it is able to superimpose serveral maps with different layers with transparency (for example, an areal georeferenced photograph, and a topographic map). It also allows you to load maps from public areas automatically.

Most part of the time there is no need to create maps as this ones are aready been created by companies that sold them all (formats such: MapInfo TAB or ESRI Shapefile (SHP)) or are available through Google Earth (with some limitations in matters of streets names according to the country).